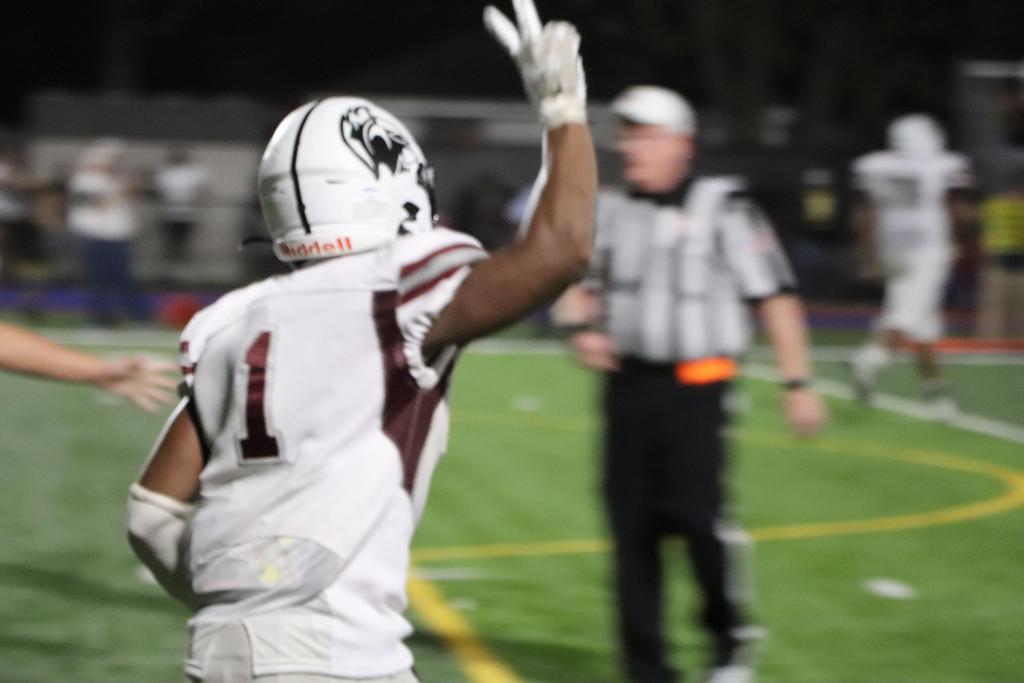 Harvest Prep running back Jaylen Jennings throws up a peace sign after a scoring a touchdown in the fourth quarter.

COLUMBUS, Ohio -- As the orange sunset descended into the darkness of night, the wind began to blow at Bishop Hartley’s Jack Ryan Field.

Yet it was not the result of the weather, rather the gusts came from running backs Jaylen Jennings and Nyal Johnson blowing past defenders on their way to the endzone.

Bishop Hartley defeated Harvest Prep 21-14 in its home opener on Friday night scoring the go-ahead touchdown in the final seven minutes of the game.

That touchdown was scored by Johnson who led Bishop Hartley with 119 rushing yards and two touchdowns on the night.

As for Harvest Prep, Jennings quite literally ran the offense rushing for a dominant 175 yards and two touchdowns.

Bishop Hartley coach Brad Burchfield said Jennings' performance was difficult to defend just by the sheer amount of times he had the ball in his hands.

"We had all 11 guys trying to stop him," Burchfield said. "And they get to them every play and that's hard to stop."

The game began with little offense as neither team was able to score in the first quarter.

Then, Harvest Prep made it to the 14-yard-line behind two long runs by Jennings.

Jennings then ran the ball 11 more yards when he was met by a litany of Bishop Hartley defenders.

Yet Jennings held strong and kept running taking the entire pile of defenders with him into the end zone for a touchdown.

Bishop Hartley responded with its own rushing touchdown by Johnson nearing the end of the half making it 7-6 due to a missed PAT by Harvest Prep.

After a three-and-out by Harvest Prep, the Hawks got one more chance with the ball before the half.

Bishop Hartley used this opportunity to score its second touchdown as running back DeAuntè Hubbard dove for the pylon barely reaching the endzone.

After Bishop Hartley missed the PAT, the score at the half was 13-6. 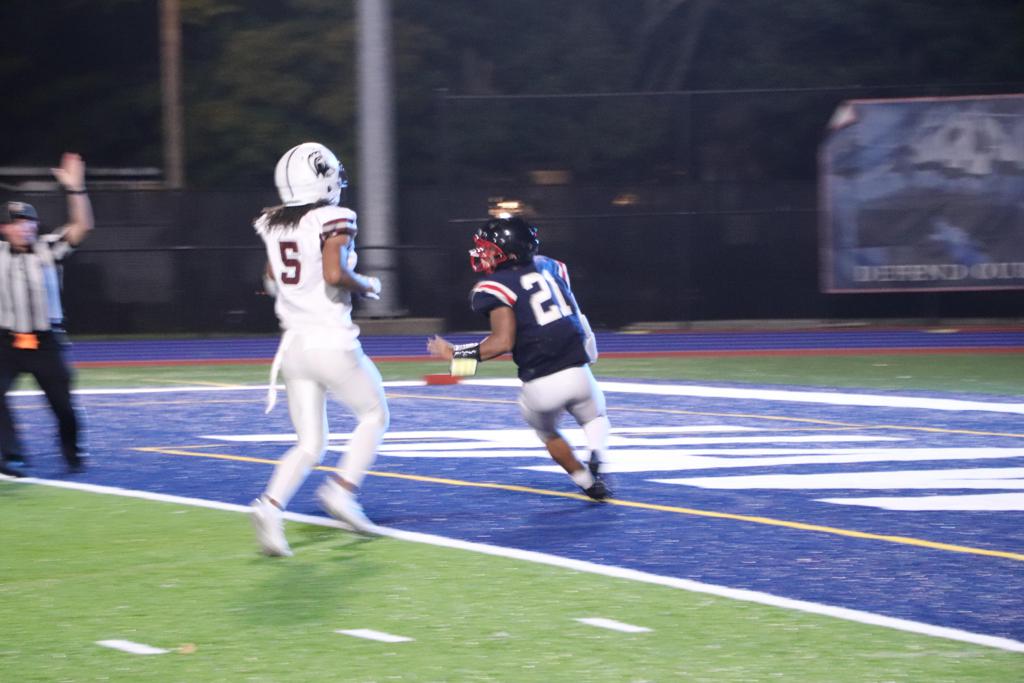 Bishop Hartley running back Nyal Johnson rushes into the endzone scoring the winning touchdown with less than seven minutes left in the game.

No points were scored again until early in the fourth when Jennings blasted past the Bishop Hartley defense on his way to a 27-yard touchdown.

Harvest Prep then lead the game 14-13 after Jennings ran the ball in for a two-point conversion.

Facing an 0-2 start to the season, Bishop Hartley's offense quickly got to work moving down the field focusing on running the ball and eventually reaching Harvest Prep territory.

It did not take long for Johnson to break free for a 38-yard touchdown that would end up being the game-winner for the Hawks.

With the win, Bishop Hartley moved to 1-1 on the season and will meet Stephan Byrd and Canal Winchester next Friday night.

Harvest Prep, now 1-1, will look to recover with a win against conference rival Columbus Academy next week.

Past the bright lights, gusts of wind, and effective rushing, the fans of both Harvest Prep and Bishop Hartley came out in droves with cheers and smiles at the ready.

Buchfield said that the charged up fans made the game exciting, and to win on top of that was even more enjoyable.

"The atmosphere was electric," Burchfield said. "To get a tight win and a really great win, it was awesome, so I'm really really happy about it." 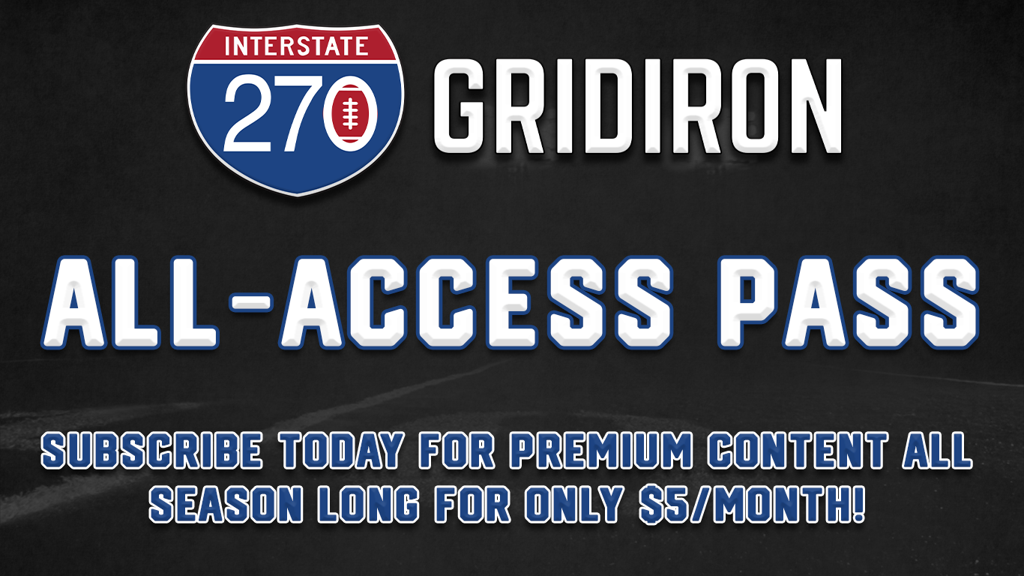